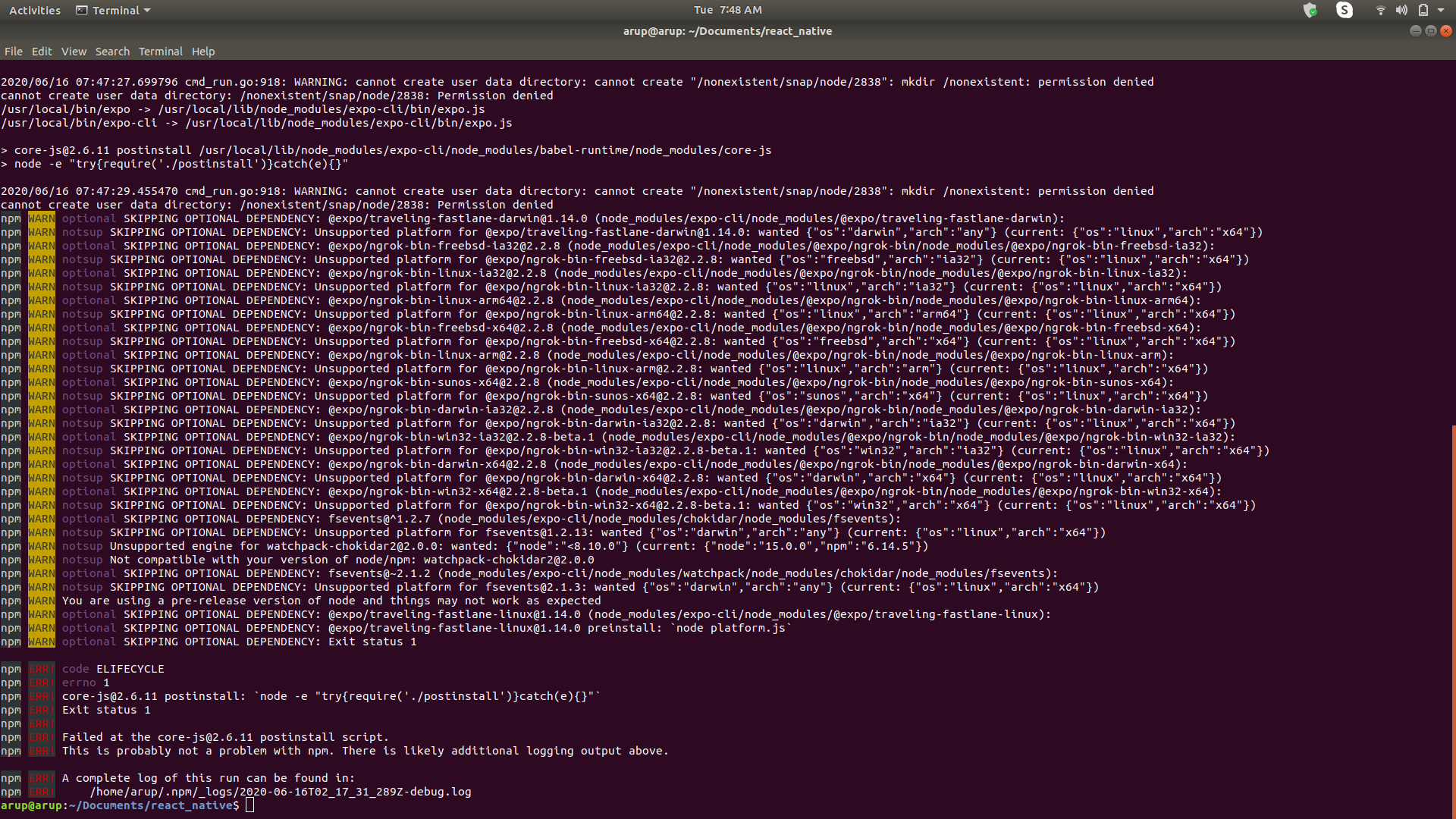 The -name predicate takes a glob, not a regular expression.

The only syntax that's mostly the same in both globs and regular expressions is character classes enclosed in [ ]. For example, [aeiou] matches any character that is either a, e, i, o, or u. If you write a [ ]-delimited character class that works in most regex dialects, it's likely to be a character class with the same meaning when used in a glob, too.

Other than as the operand to find's -name and -iname predicates, another place where globs are widely used is by your shell. Unquoted globbing metacharacters are expanded by your shell automatically into a list of separate arguments corresponding to the filenames they match.

This is why it's important to quote such a pattern when passing it to find. If you don't, your shell will try to expand it. If your shell does expand it, find won't see the pattern itself, but instead the result of its expansion. This is undesirable and often confusing.

Note that your shell (probably bash, but this is true of Unix-style shells in general) will not, as its default behavior, expand ? or * to match a leading dot in a filename. For example, unless you've told it to behave otherwise, your shell expands ? to the filenames in the current directory that are one character long, other than . , even though a . entry is always present. And it expands * to the filenames in the current directory that don't start with .. (In bash, shopt -s dotglob would change this for the shell instance you run it in, and shopt -u dotglob would restore the default behavior.) It is only leading dots that are special, not other dots.

This differs from the behavior of find's -name and -iname predicates, where ? and * are always permitted to match a leading ..