Uninstalling a weird and new app

I am using Ubuntu 20.04. I wanted to install Unity-tweak-tool, but a few seconds after it began installing I canceled the installation and then an app was added to my launcher and it's mostly like "nautilus" with the name "Files" and a purple icon and different customization and background.

I want to uninstall it or at least remove its icon. I have searched "unity-tweak-tool", "Files" and in /usr/share/applications for its icon to remove and the command: dpkg --list, but none of them exist.

The app's icon and name: 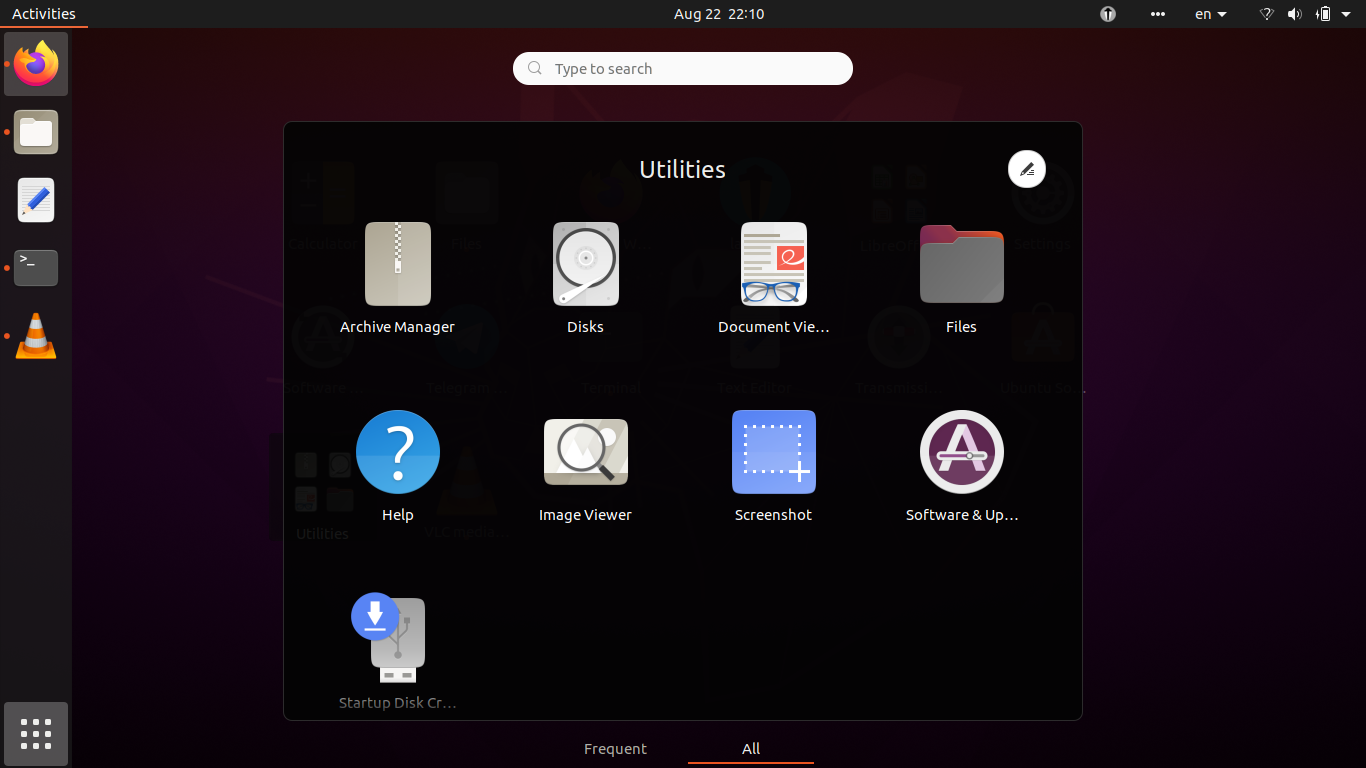 The left one is this new app and right one is nautilus: 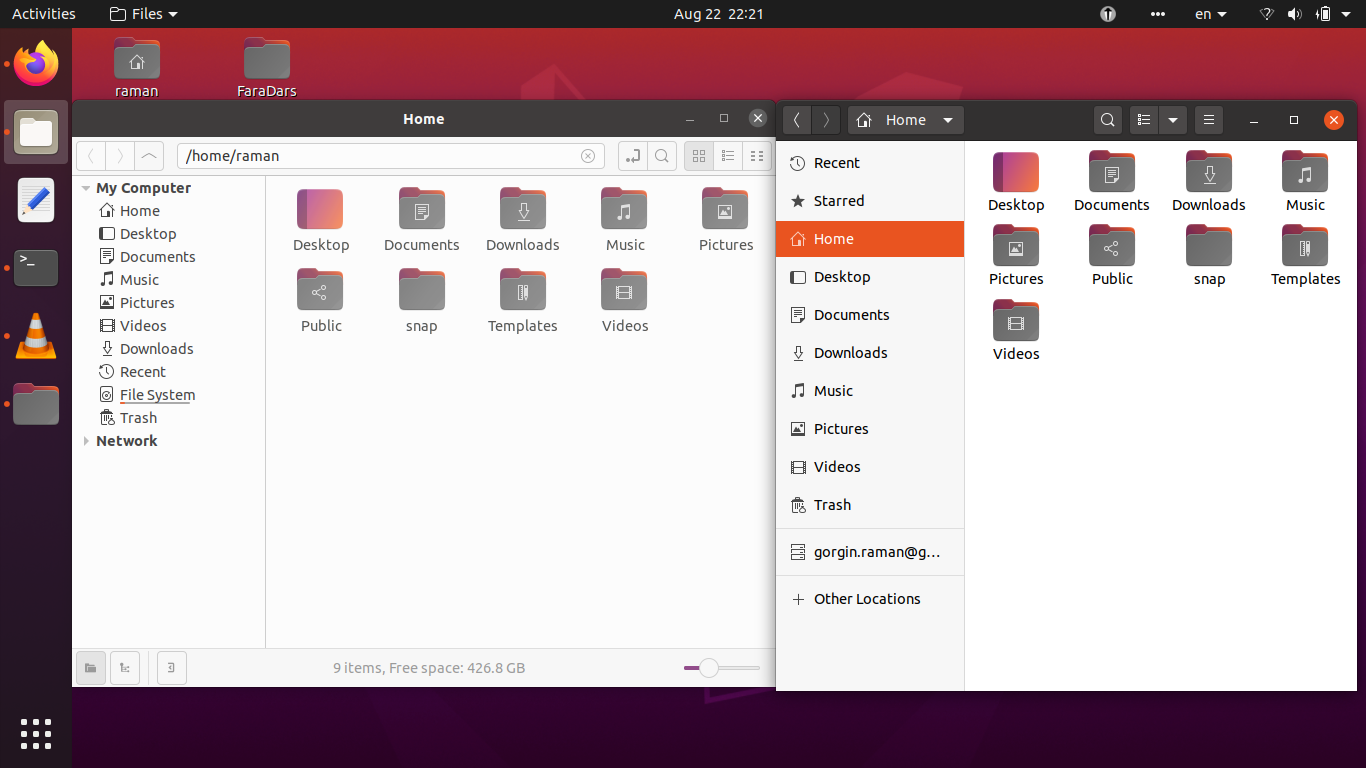