So far so good.

With resolvectl, I redo DNS settings for the vpn interface and it works fine until next interface re-connect.

How do I make it permanent?

I've try to created the file (and some other variations) without luck.

I would like to know where to drop in files with specific configuration for each interface (vpn or not) for DNS settings.

My objective is to have a file where I can put VPN DNS configuration, for each time NetworkManager redo network configuration take into consideration the proprietary VPN DNS settings, in particularity, the split of resolving certain domains to certain DNS Servers.

Configuring it via resolvectl works as I expected, but it is "forgeted" each time NetworkManager redo network configuration.

In the terminal, use nm-connection-editor, and create various VPN/regular connection profiles, with these settings... 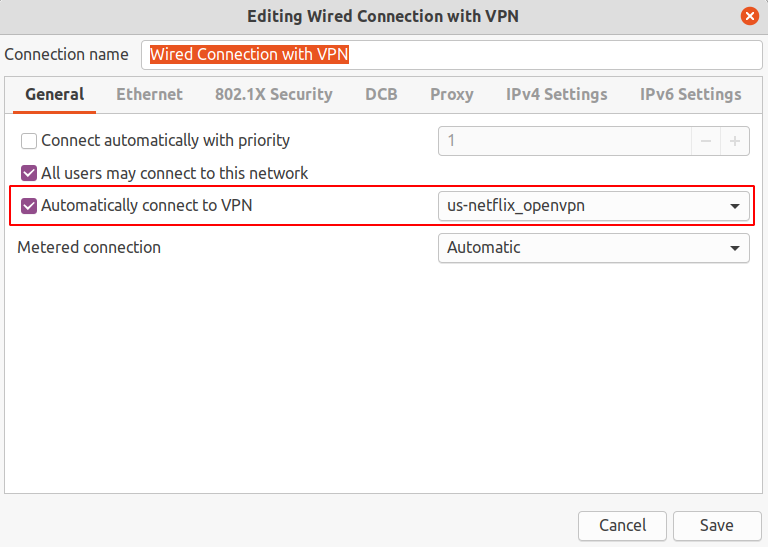 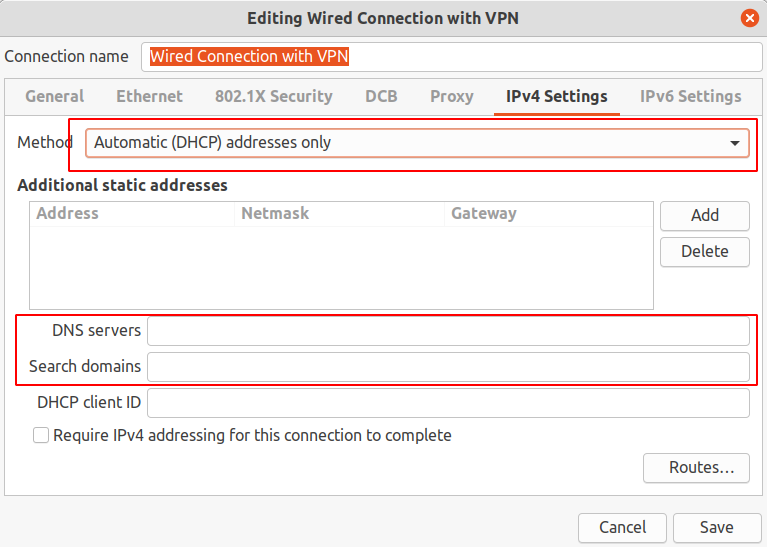