ETA: I installed third part software from the beginning.

After restarting the computer:

The information shown by Terminal seems to be OK, but still the brightness control doesn't work.

Hope everyone is doing fine. I've recently upgraded my laptop, Ubuntu 14.04 LTS to Ubuntu 20.04 LTS. I've installed Unity Desktop and have realized that the brightness control (System settings - Brightness & Lock) is not working. When I try to change the brightness using the bar, nothing changes.

Does anyone know how to solve it?

How annoying it is if the brightness control doesn't work? Pretty annoying! There's a simple solution, which I tried and worked out well.

Go to 'Software & Updates' --> choose 'Additional Drivers' there you can find NVIDA Corporation binary driver and below that open source. You have to choose the open source. Ta-da! 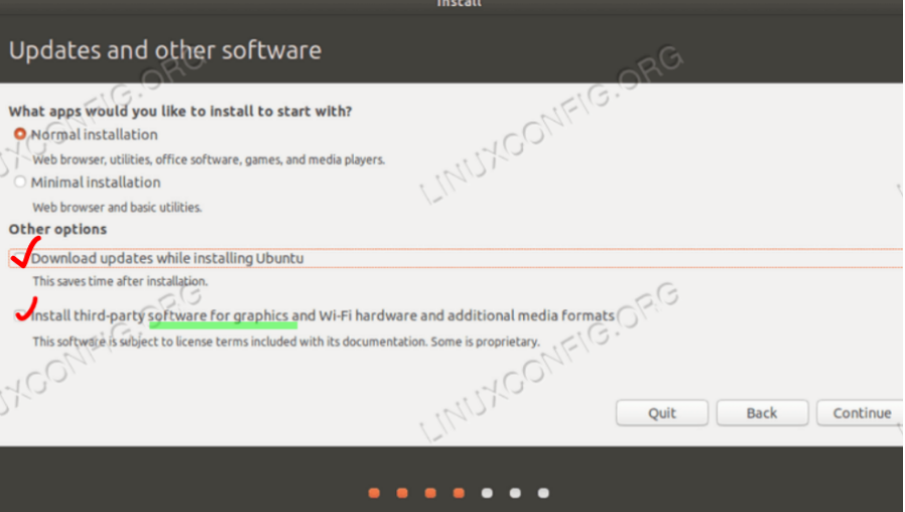 If you are running Nvidia (which your question did not clearly state) the best results are using the proprietary drivers (you can select and install them via the Hardware app, if not already done so) But that driver doesn't allow you to set the brightness by default. But this solution worked on my thinkpad:

! This will only work with the proprietary NVIDIA drivers !

create /etc/X11/xorg.conf.d/21-Nvidia.conf by opening an editor with sudo (open a terminal):

Copy this code into your editor:

Restart. Then it should work